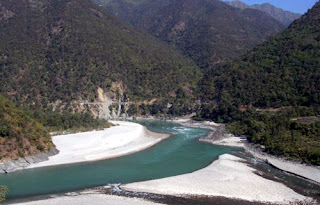 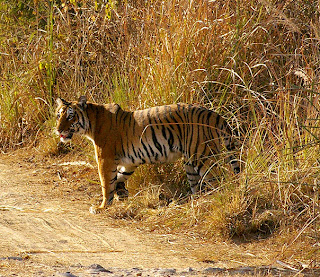 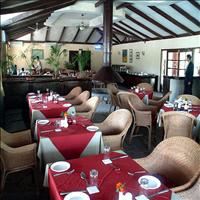 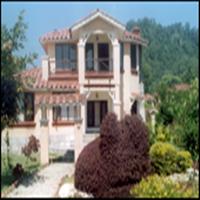 Total Rooms : 32
Star Category : 0
Corbett River View is a charming retreat that’s big on style. A resort full of fresh innovative design ideas those are simple, yet truly stylish, which give you freedom to relax and leave the world behind at the front door. The resort spread over an area of 8 acres, is located on the fringes of the Corbett Park and on the banks of the River Kosi, providing an exotic scenic view.
TIGER CAMP
Total Rooms: 24
Star Category: 3
Tiger camp is situated in the lush green Kosi Valley, on the Eastern border of the Corbett National Park. Delhi is 260 KMS via Moradabad, Kashipur and Ramnagar 6 KMS.From Amdanda Gate (Entrance to Corbett Park).Exclusive, independent A/C and Air-Cool cottages with attached toilets and bathrooms. For those looking for the great outdoors feeling there are puffy tents, offer you an authentic Kumaoni experience with the modern day comforts that one has come to expect.
SOLLUNA RESORT
Total Rooms: 18
Star Category: 4
The Solluna Resort is nestled within the protected reserve forest of the Park. The Resort is operational, and in the midst of being refurbished. Post upgradation, the Resort would be rebranded ‘Solluna Sarovar Premier’.
More Corbett Hotels...
Posted by Sanjeev Barman at 3:39 PM No comments: