Kullu : The Valley Of Gods 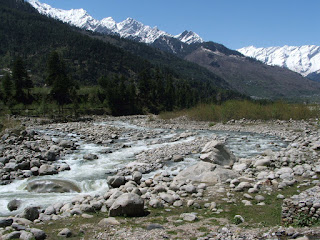 One of the oldest towns in the hills of Himachal Pradesh, Kullu finds a mention in the scriptures written by Xuan Zhang the Chinese traveler. Founded in the 1st century A.D. by Behangamani Pal whose forefathers had migrated to Mayapuri from Tripura, Kullu was known as Kulantha Pitha which meant the end of the habitable world.
The valley changed hands many times over the century before to finally coming under the British rule. The history of this place revolves around the landmark of the town, the Raghunath temple. According to a legend, in the mid 17th century the King of this place fell ill and at the behest of his royal holy men asked for the sacred images of Lord Ram, after which he recovered miraculously. This made him donate the whole valley under his power to the Gods, giving it a name of the Valley of Gods. The Raghunath temple dedicated to Lord Ram with the same idols still stands testimony to the story of the faithful King. 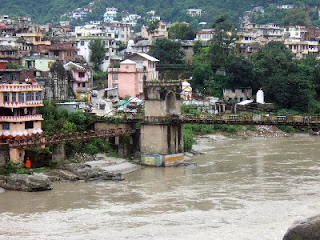